It’s hard to believe the first time I saw Paul Weller on stage I was 15 and the year was 1982. Now the Jam generation are all grown up and even bringing their own children to the gigs.

Last night at Birmingham’s LG Arena Weller took the audience on a musical journey through one of the most impressive back catalogues in British popular culture.

Opening with Peacock Suit, Changing Man, Into Tomorrow, All I Wanna Do (is be with you) and From the Floorboards Up,the pace was fast and hard and nearly everybody was on their feet.

Weller knows what his audience wants and delivered it in spade-loads. The biggest applause was saved for the classics, including Shout to the Top and the class system anger of Eton Rifles.

After four decades of song writing and now aged 50, there seems no stopping him. This man’s fire has definitely not gone out. 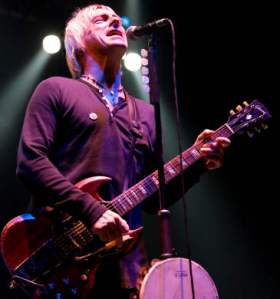 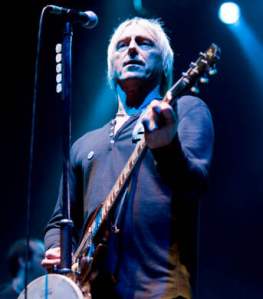 From Express And Star.com