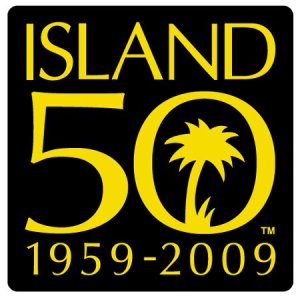 News archive and rare performance footage are used to tell the story of the label – its part in bringing reggae music into the world; its expansion into progressive rock in the late 1960s; the rise of Bob Marley into a global star; and the label’s reputation for consistently signing, producing and championing innovative acts from the UK and all over the world.