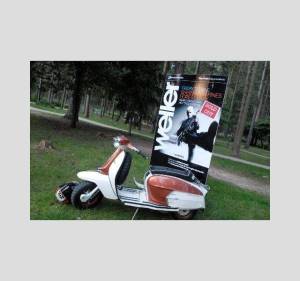 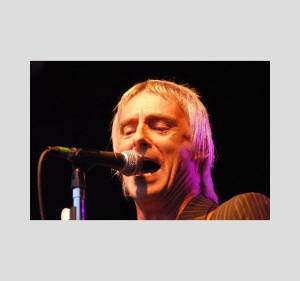 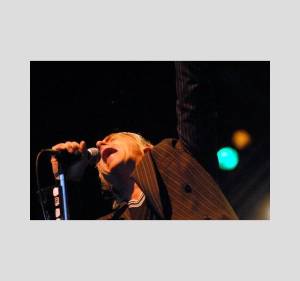 From The Sheffield Telegraph
Published Date: 23 June 2009
By David Todd

WHEN Paul Weller first elected himself to the Style Council, diehard fans clamoured for The Jam classics at every gig.
When he went solo they did the same, but added Shout To The Top or Walls Come Tumbling Down to the raucous requests.

Maybe it’s a sign of advancing years but now the people who turn up for a Weller show just seem happy that he’s still producing pretty much faultless performances at 50. And that’s as it should be. While Weller peppers the set with newer songs from 22 Dreams, why on earth would anyone ignore a back catalogue of such rich heritage?

Deep in the woods at Sherwood Pines, part of the Forestry Commission’s annual national music extravaganza, Weller kicks it off with Peacock Suit and – with the exception of a couple of microphone issues – barely misses a beat.

Even the fans tucking into picnics near the back put the pork pies away long enough to join the throng for Changingman while Eton Rifles sounds as fresh as it did 30 years ago.

Into The Sinking, Porcelain Gods, Wild Wood and everyone’s first wedding dance favourite You Do Something to Me sit happily alongside Sea Spray, All I wanna Do (Is Be With You),One Bright Star, Push It Along and From the Floorboards Up, surprising you once more with the sheer quality of Weller’s craft

That’s Entertainment and Town Called Malice come late into the night, as the crowd does its level best to disprove Weller’s early comment that they’re a bit quiet.

Whoever it was that said quality never goes out of style might just have been talking about Paul Weller.