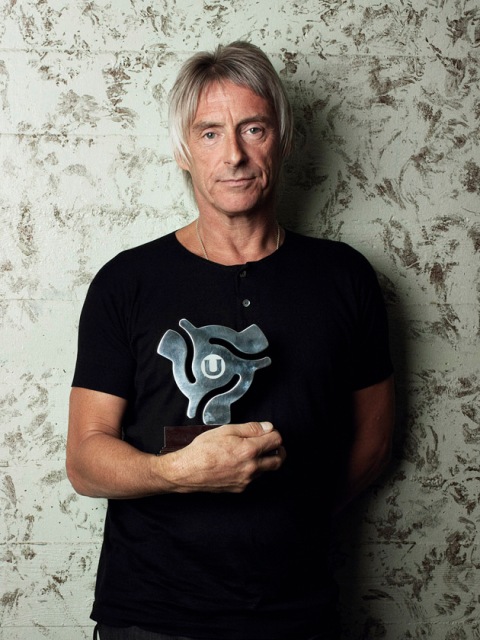 
Wake Up The Nation was chosen by judges from a long list of 25 albums, and then a shortlist of eight, as the most exciting, inspirational and rewarding album of the last 12 months.


Robin Pecknold of Fleet Foxes (2008 winner) helped choose his successor, joining the judging panel this year alongside one of Britain’s finest guitarists and core member of Roxy Music, Phil Manzanera, and one of our most notable songwriters, Chris Difford of Squeeze.


“Thank you,” responded Weller, on tour in America when he heard the news. “I’m well surprised to get this award. Pleasantly surprised. A lot of the credit goes to Simon Dine (producer and co-writer on the album). The album came from him, really. He had these very rough backing track ideas, which he sent me. Once I heard them, I got excited too. I could see a whole new sound emerging out of them.”


And in an exclusive interview with Uncut, he explains: “If there’s one thing about getting older, it makes you realise how much you’ve got to get stuck in and do as much work as you can. You know, some people get to a certain age and feel they’re defined; this is who they are, and this is what they think. And it hasn’t got to be like that.


The judges faced a tough task in choosing a winner from the list, which saw Wake Up The Nation face competition from Plastic Beach by Gorillaz (which was awarded second place) and Have One On Me by Joanna Newsom (third place) among others.


Allan Jones says: “At one point during the final judging session for the 2010 Uncut Music Award, four of the eight albums on our shortlist were in heated competition for this year’s prize. Any one of them would have been an admirable choice. But the eventual winner, after an epic discussion, was an album that united both long-term fans among the judges and others of us who had previously been more sceptical. So congratulations to Paul Weller, whose brilliant Wake Up The Nation was the sound of a great artist in the form of his life, absolutely aflame with ideas.”

A full exclusive interview with winner Paul Weller appears in the new issue of Uncut, on sale today. And the full conversation amongst the judges will appear on www.uncut.co.uk over the next two weeks. 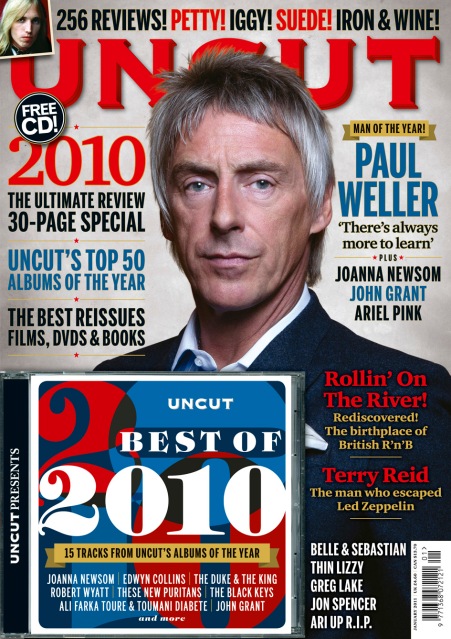 More judges’ comments:
Christian O’Connell: “Paul Weller is such a deserved winner, because he’s still pushing the envelope in terms of his talent and his creativity. He’s not afraid to explore unknown areas and collaborate with new artists, rather than rest on his back catalogue and laurels. This album is rich in surprises and quality. Fantastic stuff.”


Chris Difford: “Paul is a true original; both in terms of song writing and production, and this might just be the best record he’s ever made. He never follows trends; he just listens to his own voice. I think the relationship between him his father was the catalyst for this album; I think his dad’s passing has made him become more aware of his own vulnerability, and it’s manifested itself in some extraordinary songs.”


Bob Harris: “He’s an artist of such stature. He never stands still; he’s always moving forward and trying new things. There’s a body-of-work factor that comes in to play with someone who’s been around so long, and I believe this is one of the best albums of his career. It’s really heartfelt; it’s sonically very interesting and evokes so many earlier eras of music, especially the 60s, but without being stuck in the past. He’s his own man, he never compromises.”