From The Liverpool Echo
Dec 9 2010
Words by Jade Wright

MUSIC legends don’t get much more iconic than the modfather.

So, to hear Paul Weller pay tribute to his own hero John Lennon with two surprise cover versions was a special moment indeed.

Kicking off with Love and Come Together beneath a 20 foot projection of John, he belted out every line, filling it with meaning.

From there it was straight into modern day Weller with Wake Up the Nation, the title track from his new album. Often when an artist offers newer tracks, older fans tend to switch off: It’s the perfect time to go to the bar.

But this last album was just so good that at times it was hard to tell the new songs from his older material.

Songs like Andromeda, Fast Car/Slow Traffic and Aim High (which could have come straight from the Style Council Days), stand on their own merits, and to hear them live was a real treat.

Trees, the beautifully odd song in five parts, written for Paul’s late father, was an unexpected favourite too, swinging wildly from blues to nostalgic ballad in the blink of an eye.

But that’s Weller’s gift – his imagination is always in overdrive, which means that he’s always been one step ahead of the pack.

Understandably, the biggest cheers came for the most familiar tunes – a stomping version of Eton Rifles, number one single Start, the Style Council hit Shout to the Top and the couples’ favourite You Do Something To Me – all had the crowd singing along. On the Jam tunes they jumped and punched the air, filled with joy by those 33 year old tunes.

Whether wielding his low slung Fender Telecaster, tinkling the ivories or whacking a tambourine, he’s propelled by youthful energy from one song to the next. Dressed in a stripy long sleeved T shirt and jeans, he remains the epitome of effortless style.

Paul made special mention of Scouse drummer Steve Pilgrim, who played a belting solo on One Bright Star from last but one album, 22 Dreams.

Wrapping up a packed set with an encore of Butterfly Collectors, Art School and From the Floorboads Up, the modfather played with the reassuring air of a man with nothing left to prove. And the crowd loved him for it. 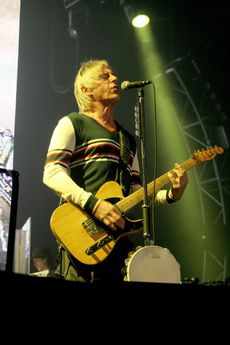 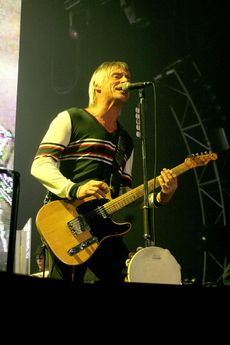 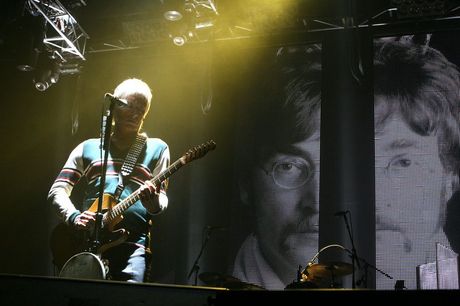 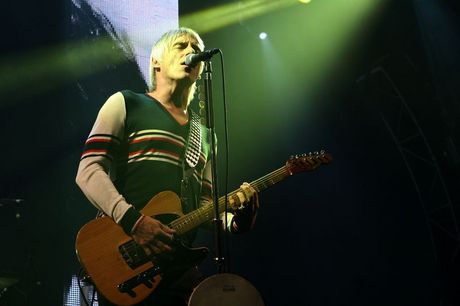 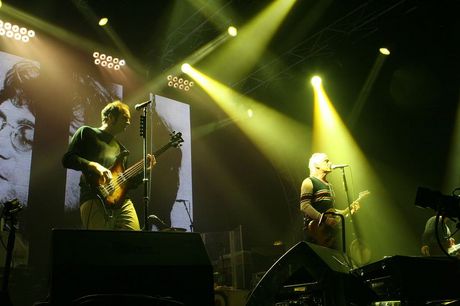 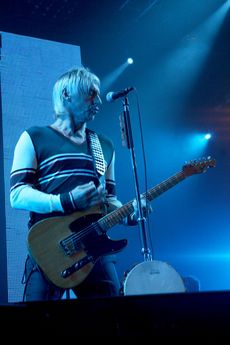 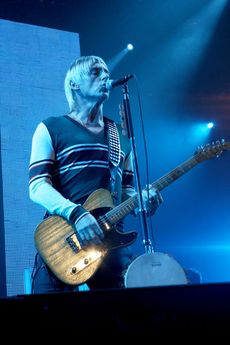