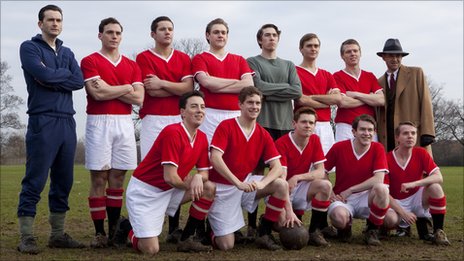 Paul Weller has written and performed a song called “Devotion” specially for the film, United. The true story of Manchester United’s famous ‘Busby Babes’ and the 1958 plane crash in Munich that claimed eight of their lives is recreated in this new BBC film. United can be seen on BBC Two on Sunday 24 April at 2100 BST.

More info on the film HERE!