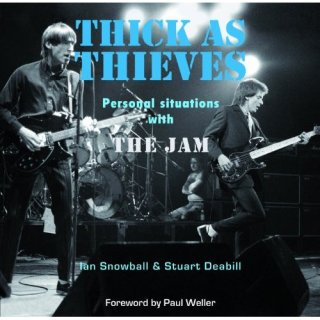 The paperback edition of “Thick As Thieves: Personal Situations With The Jam” is now available for discounted pre-order price at Amazon.

The Jam were one of the most successful bands in the UK with album sales of over 11 million units. The music of The Jam has influenced a whole generation of kids it formed a soundtrack of their lives. Thick as Thieves explores just how influential The Jam were through interviews with the band, journalists, creatives, unusual celebrities and most importantly, the fans. The book reflects the aspirations and celebrations of growing up in the 1970’s and includes rare photographs and sharp insights on The Jam. It is perfect reading for the many thousands of fans still hungry for more. 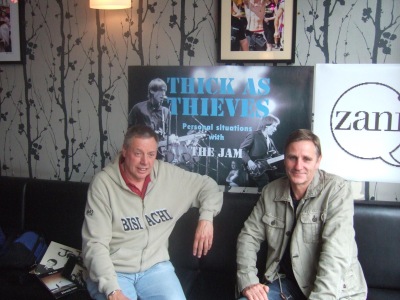