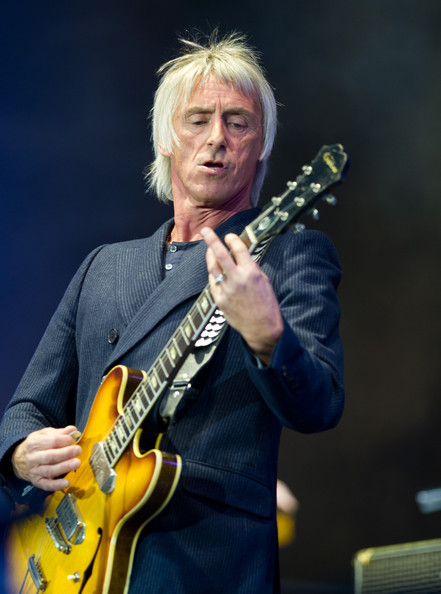 Paul was interviewed by NME at the Isle Of Wight Festival Friday. He spoke of working on his new album with hints of another new single by year’s end. “It’s early days, really.” He also touched on upcoming touring, including playing in Moscow, “…which will be good. It’ll be interesting, anyway.”