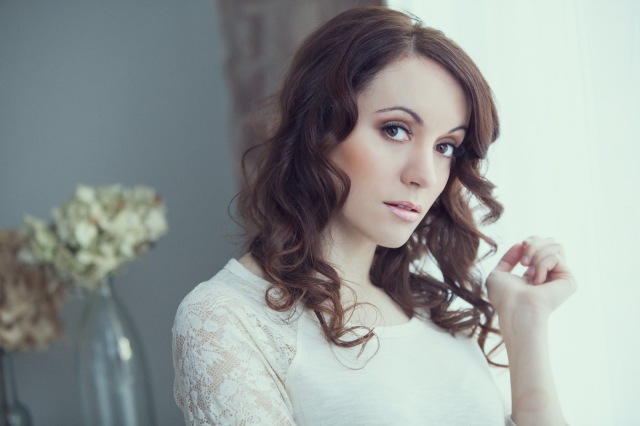 The brand new single, The Paris Match by Kristyna Myles is released 9th September and marks the 30th anniversary of its original release by legendary band, The Style Council. We got a little preview here at PWNews and can most certainly say, it’s a lovely version.

The Manchester songstress was delighted to be granted permission from Paul Weller, who penned the track, to record her own version. Described as “absolutely stunning” by the Modfather himself, the 2013 remake is co produced by drummer Steve White (Style Council) and Mercury Prize nominated Manchester producer Andy Ross, and features Damon Minchella (Ocean Colour Scene) on bass. A percentage of the single sales will go to the charity Centrepoint whom Kristyna is an ambassador for.

You can purchase the single via iTunes HERE!
Keep Up With Kristyna Myles At These Spots:
Official Site
Facebook
Twitter