Paul Weller’s October Tour ended at the Hammersmith Apollo in London Saturday night. Paul was joined on stage by two very special guests, his daughter Leah and the legendary Ronnie Wood of The Faces/Rolling Stones. Leah sang on the Rose Royce cover, “Wishing On A Star.” Ronnie added some guitar to “Be Happy Children.” This tour played to sold out crowds across the UK and many fans were elated to have Paul back on stage in more intimate settings after Paul played only a few large outdoor festivals this past Summer.
Paul Weller
Hammersmith Apollo, London
October 19, 2013
Wake Up The Nation
From The Floorboards Up
Sunflower
Come On / Let’s Go
Sea Spray
He’s The Keeper
My Ever Changing Moods
The Attic
Going Places
Friday Street
Porcelain Gods
Above The Clouds
That Dangerous Age
Dragonfly
7&3 Is The Striker’s Name
Peacock Suit
STaRt!
Whirlpool’s End (not played)
Out Of The Sinking
Andromeda
Wishing On A Star (w/Leah Weller)
Picking Up Sticks
Be Happy Children (w/Ronnie Wood)
Wild Wood (not played)
The Changingman
Town Called Malice 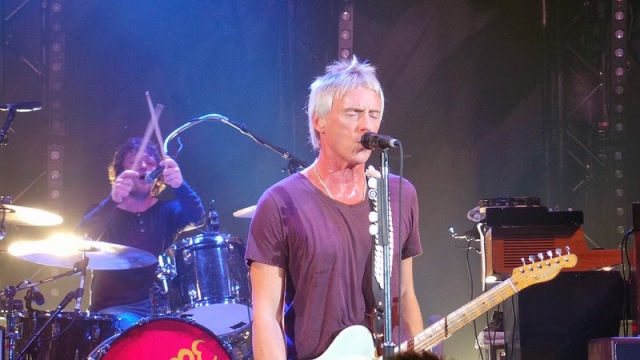 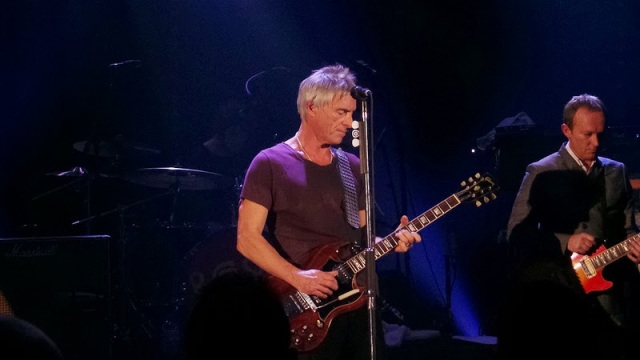 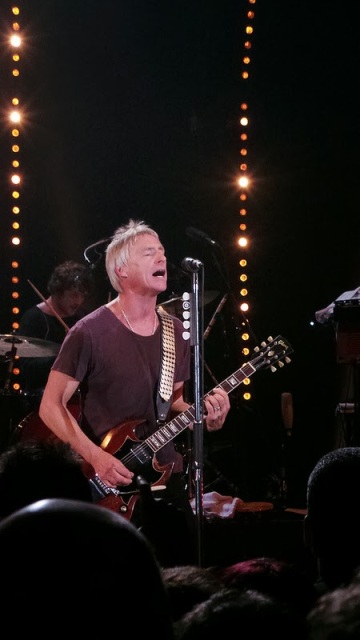 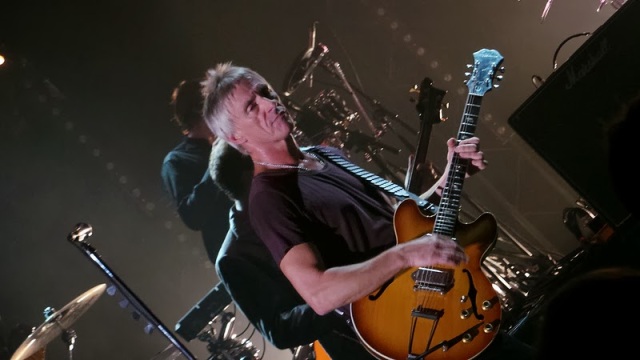