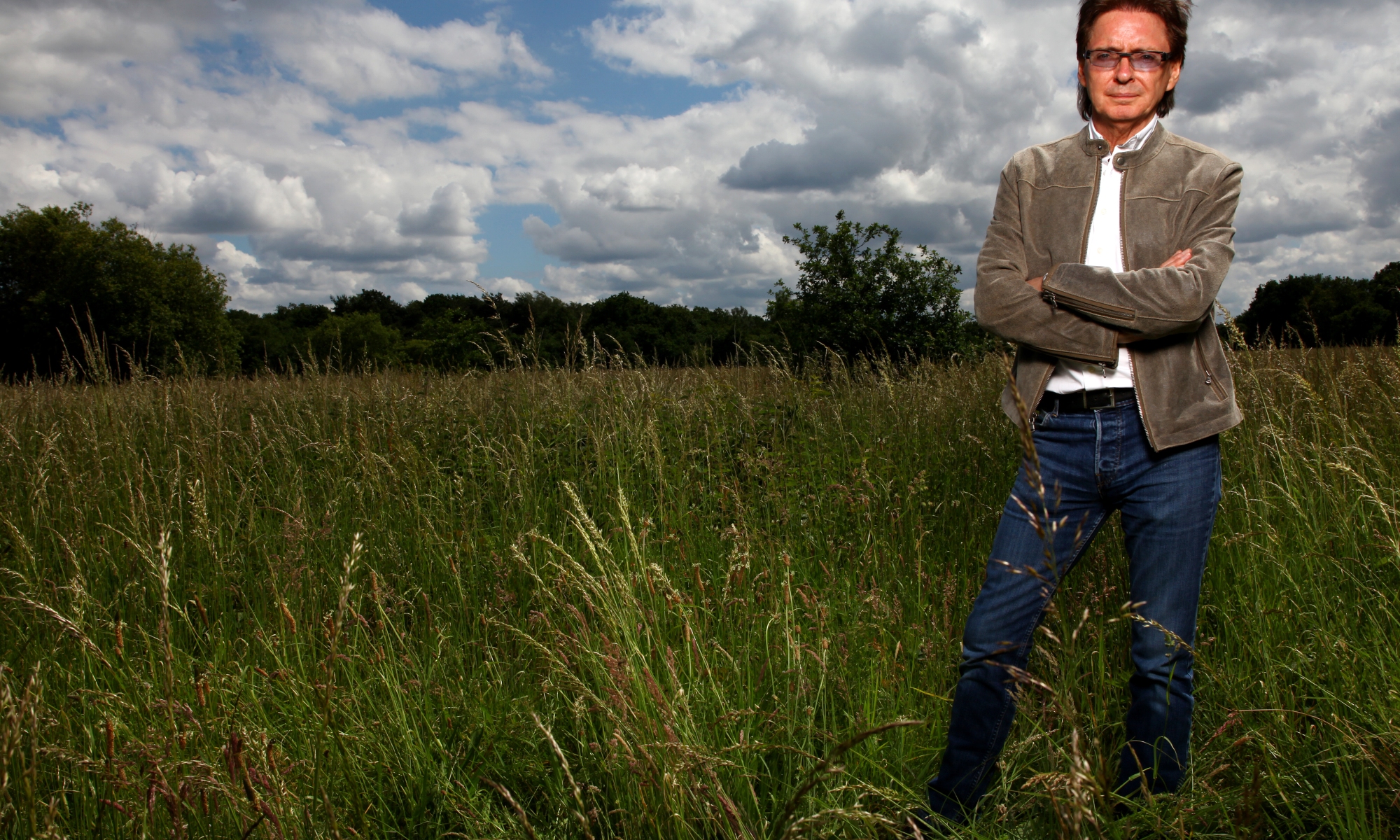 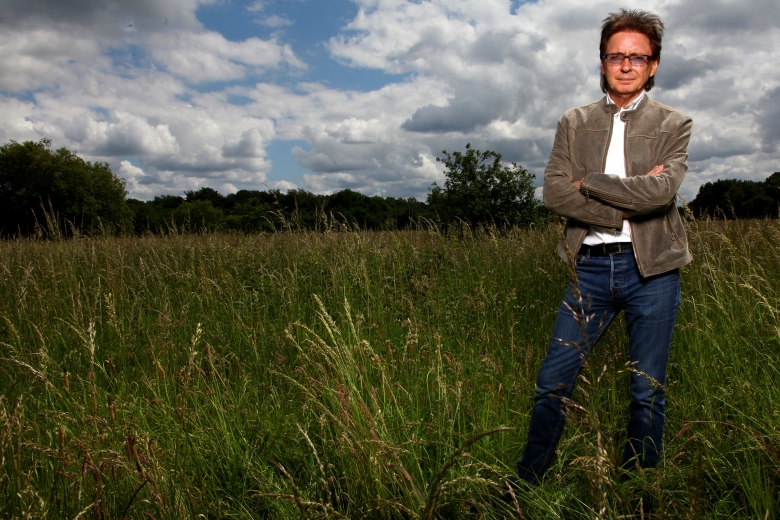 Bruce Foxton has just launched a Pledge Music campaign in support of his new album, “Smash The Clock,” along with Russell Hastings of From The Jam.

“Its been 2 years since Russell and myself released Back In The Room to critical acclaim.

It’s success was made possible by Pledge Music and in turn, you the public getting involved, for which we can’t thank you enough.

The initial demo’s are sounding great and Russ & myself can’t wait to start recording in early January.

As on the last album we will have a few guest appearances, which we’re really excited about.

The album titled ‘Smash The Clock’, will be released in October 2015, to coincide with a tour.

So, let’s get the wheels in motion, pledge away, and again, thank you.”

You’ll find all the details for pledging and all the great rewards HERE!