Paul Weller’s long time mate and co-founder of The Jam, Steve Brookes, makes an appearance on Paul’s upcoming album, “Saturns Pattern.” Steve, along with The Special Guests are releasing a single, “Left, Right & Centre” in aid of Woking Hospice and will be performing at a special launch event at London’s legendary 100 Club this coming Friday, 20 February 2015.

Steve’s contribution to this extremely limited edition single is “Feels So Good,” a tune he wrote at the young age of 15. Steve very kindly answered a few questions for us ahead of the event. We can’t think him enough!

You’ve kindly supported Woking Hospice for the past few years appearing at events, and now releasing a limited edition single. Can you tell us why you are so passionate about this cause?

I wouldn’t describe myself as passionate about it, it’s a good cause and given my association with Woking I’ve been asked to do a few things.

Favourite musician of all time and for what reason(s)?

I don’t really have favourites but Ray Charles would definitely be one, just such an original.

You wrote “Feels So Good” when you were 15, what made you go back to that particular song and ‘finish’ the writing of it and are there any other songs you’ve re-visited?

I was just playing around with the chords one day and liked it enough to go back to it, it kind of fits what I do now, I haven’t revisited too many others although I did suggest to Paul that a few of our old tunes might stand an airing. He didn’t really commit one way or the other so you never know…

What’s your writing process, one song at a time or several on the go at once? Do you fit the lyrics to a chord or vice-versa?

I tend to get a musical motif going and pick up on a lyric and just expand it..as Cole Porter said 5% inspiration 95% perspiration.

Paul name checked you in a recent Uncut article. You’ve played on several of his albums over the years. How does the process work?

I wouldn’t say there’s a process, it’s normally just when I happen to be about he says ‘come on Brookesy, have a go at this.’

For the techies, what guitar and set-up do you play?

Pretty much acoustic these days, I’ve got a cheap Martin for gigs and an old Crafter I’ve set up for slide guitar, both of those I’ve recently fitted Seymour Duncan Magmic pickups to enhance the piezo sound, they sound much better now. I’ve got a Gibson J150 for recording, I mostly use Martin Bronze SP lights but heavier ones for slide. I bought a little folk bodied Seagull guitar a couple of months ago which I’ve fitted silk and steel strings to and I love it, hoping to use that for some future recording. Seagulls are made by Godin in Canada and they are fantastic value for money. I’ve got a few other old crocs and a little travel guitar for me hols. 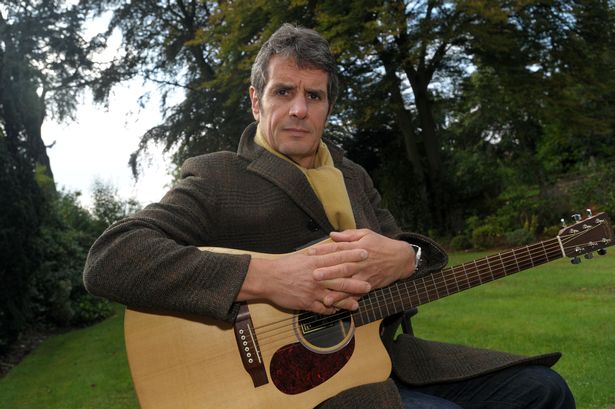 You’ve had various careers over the years, owning a guitar shop being one. It was obvious from your book ‘Keeping the Flame’ that music was all you wanted to do. A guitarist of your calibre could easily become a session player, would you ever consider this?

On your website you have a pretty long and varied list of songs you play in your sets along with your original material. If you recorded an album of covers, name 5 that would appear on it.

May You Never – John Martyn

You just missed out on playing the 100 club with The Jam so it must be nice to have the opportunity of playing such an iconic venue on the 20th Feb?

Yeh, looking forward to it! 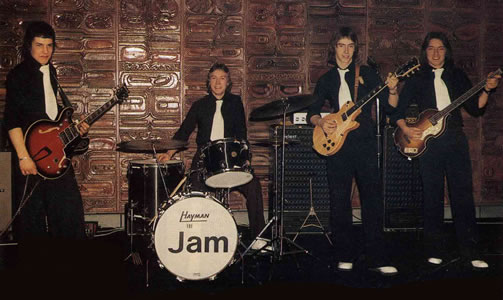 You’re close friends with Paul, what is your favourite song that he’s written?

Again, I don’t really have favourites but, Time Passes is for me such an evocation of regret tinged with acceptance and moving on..brings a tear to my eye every time I hear it.

Get Tickets For Steve Brookes & The Special Guests at the 100 Club HERE!

There will be a few copies of the single on sale at the event!

Special thanks to Jon Abnett, and thanks again to Steve Brookes for the interview! 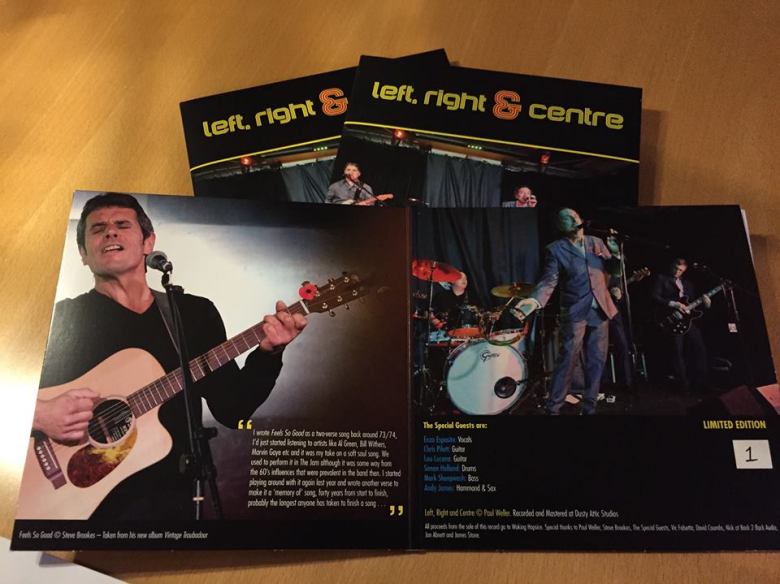 Keep up with Steve Brookes HERE!