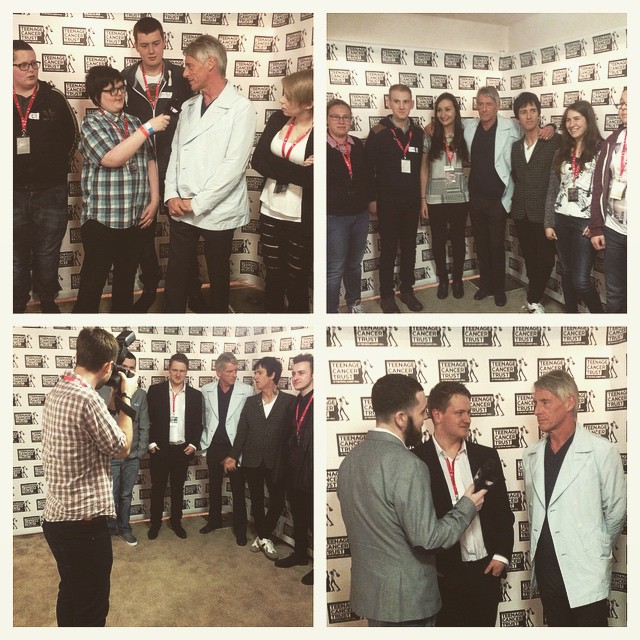 Paul Weller performed a Bluesy cover version of Jr. Walker & The All-Stars’ (Holland-Dozier-Holland penned) Motown classic, “(I’m A) Roadrunner” at the Teenage Cancer Trust Concert on Friday with special guest Johnny Marr. The song is a bonus track on the deluxe version of Weller’s upcoming album. This year marked the 15th Anniversary of artists, far too many to list, supporting this great cause by performing at London’s Royal Albert Hall!

A full recap of the evening via the TCT site HERE!