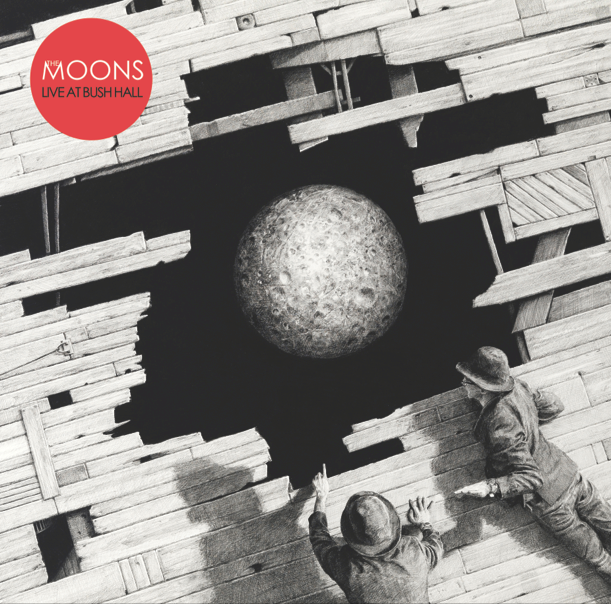 Paul Weller’s band mates, Andy Crofts and Ben Gordelier, as some of you may know, are also in a band called The Moons who have released three critically praised and well received albums of their own. Now The Moons have announced the release of a live album from their performance at Bush Hall late last year.

“Live At Bush Hall” is to be The Moons’ fourth release celebrating a splendid selection of songs taken from their three studio albums.

The beautiful cover artwork was done by Ethan Morrow

“Considering our guitar amps blew up and my throat was saw as hell, it was a great gig, I love Bush Hall!” – Andy Crofts 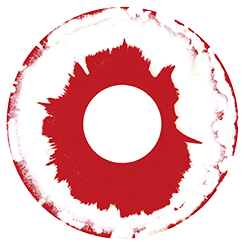 Keep Up With The Moons HERE!