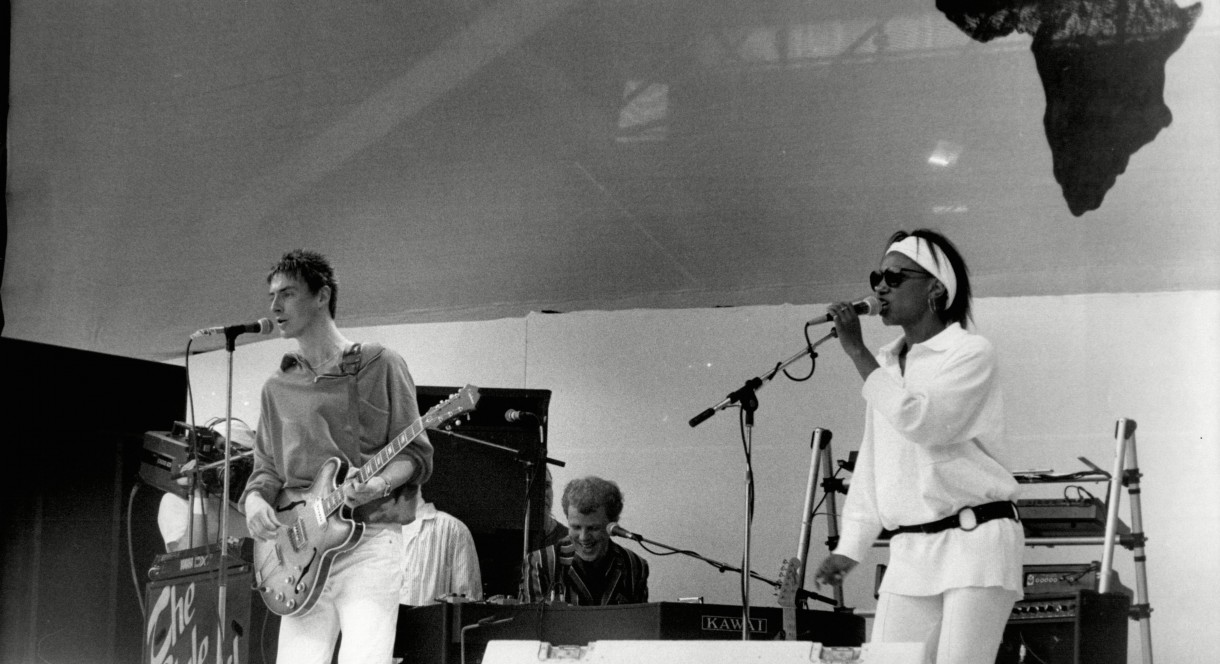 Arguably one of the greatest charity efforts the world has ever seen was held on this day, 13th July, 30 years ago! The Live Aid concerts, in support of African famine relief, specifically for the country of Ethiopia, were simultaneous concerts that took place at Wembley Stadium in the UK and JFK Stadium in Philadelphia. The event was broadcast all over the world.

Having just released their #1 album, Our Favourite Shop, The Style Council would take the stage just a bit after the noon hour and performed a four song set. 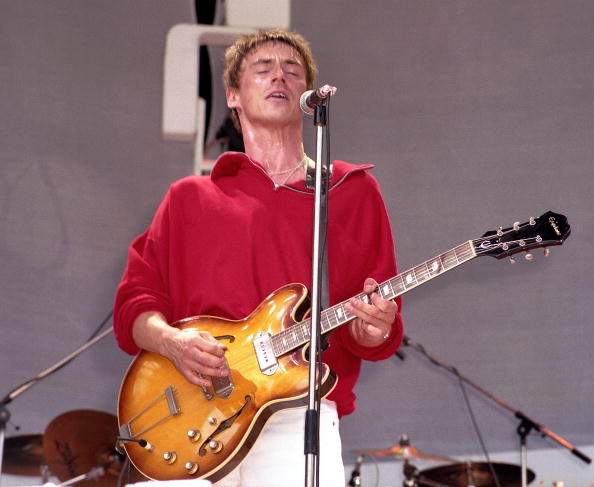 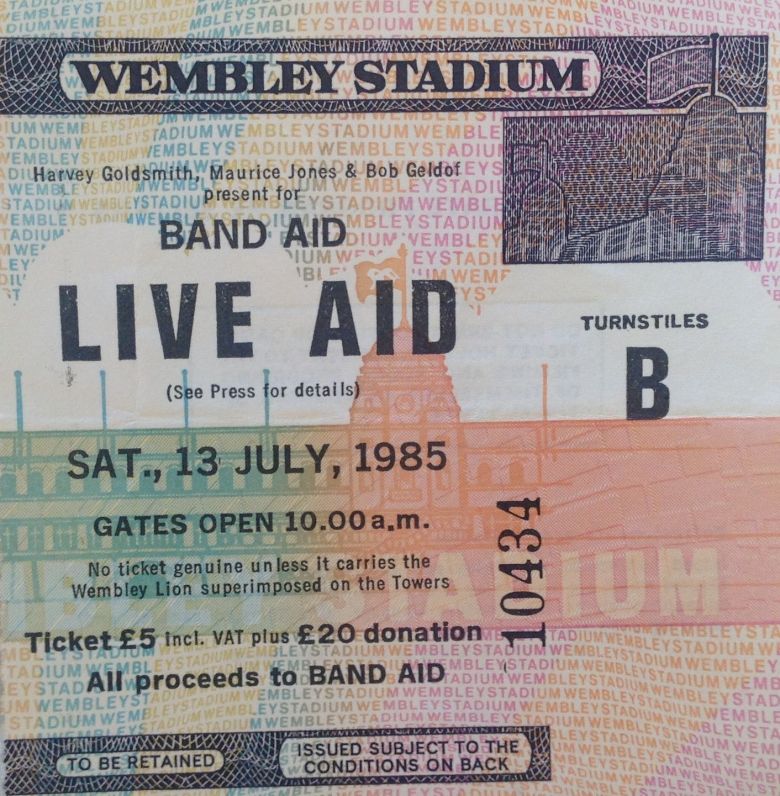