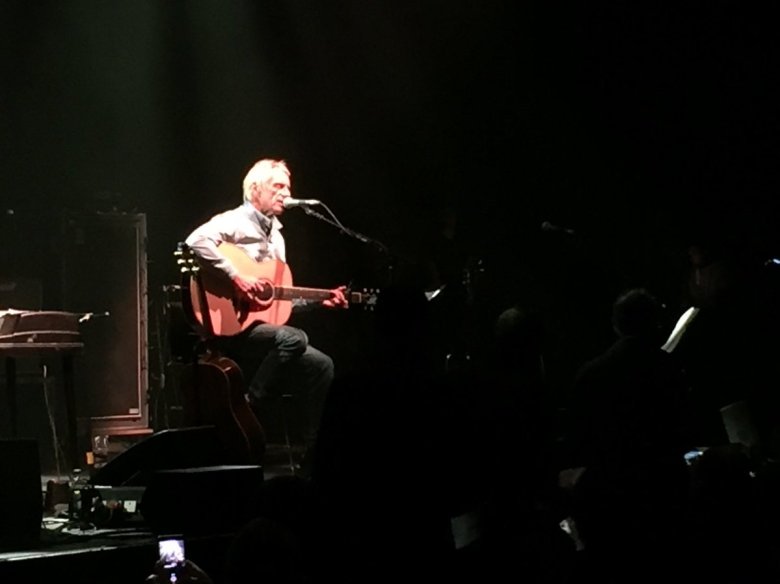 Those in attendance at Ocean Colour Scene’s gig at The Hammersmith Odeon in London last night got a real treat when Paul Weller walked on stage to perform in the support slot. Around soundcheck time, OCS teased that a very special guest would be opening with this tweet, which we imagine got many concert goers out of the surrounding pubs and into the venue earlier than they expected.

We don’t have Paul’s full set list, but the acoustic set included a new song from the upcoming film that he’s doing the soundtrack for, “Jawbone.” He also played The Jam’s “Monday,” an unreleased, so far, tune called, “Gravity.” A stunningly beautiful, “Clues” from his first solo LP got an airing, in a slower, more soulful arrangement. Paul’s touring bandmate, Steve Pilgrim also joined Paul on stage and they did a couple of Steve’s tunes. 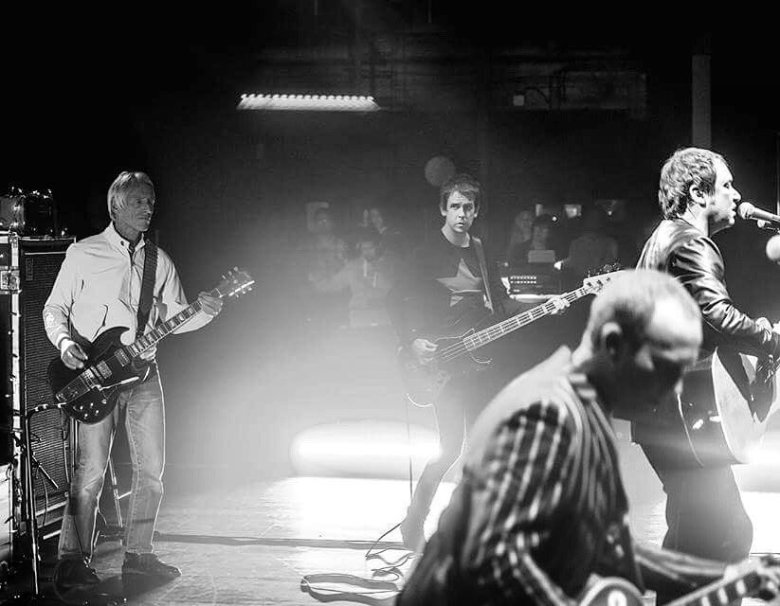 Paul then joined OCS on stage a little later, guesting on “The Circle.”