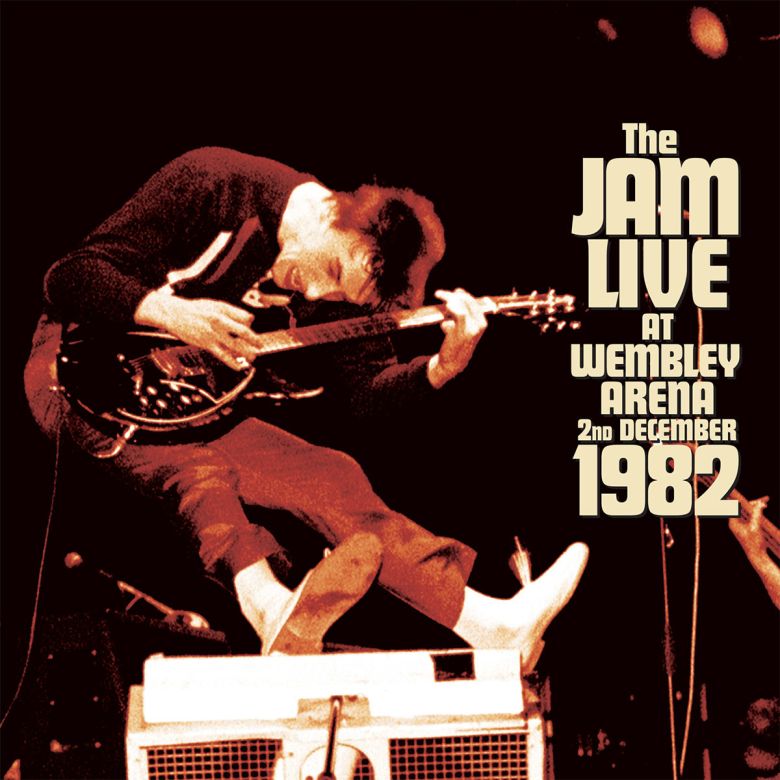 The last in the live album series culled from the “Fire & Skill” box set arrives, 17 March. The Jam’s final concert tour would feature five sold out night at London’s, Wembley Arena. Over the five nights, more than 50,000 fans would say a both joyous, and sad farewell to their favourite band. Lucky for us, the tape was running and the night was captured for us all to enjoy! As with all the previous releases in the series, it’s pressed on heavyweight vinyl, mastered at Abbey Road Studios and packaged in a deluxe gatefold sleeve.