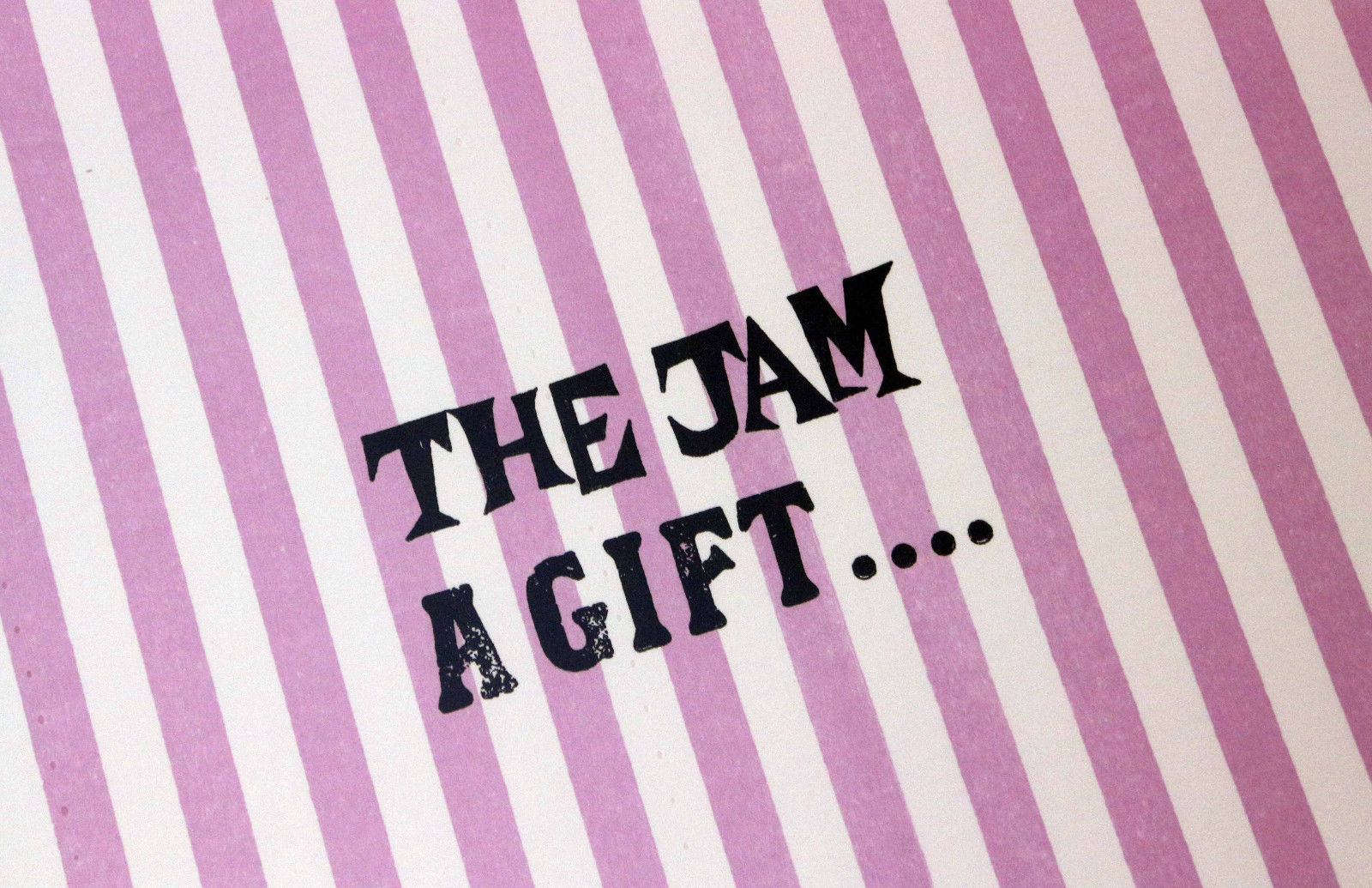 On 12 March 1982, The Jam released their final LP. “The Gift” went straight in at #1 on the UK Chart and would produce THREE Top Ten singles, including the chart topping double A side, “Town Called Malice/Precious!” Not long after, Paul decided to end the band. After a final tour, the year would be capped off with another #1 single/EP, “Beat Surrender.” The band’s sudden demise was no doubt a heartbreak to many at the time. But, perhaps the legacy of The Jam remains as strong as it is all these years later (can it really be 35?) because they left us at their peak, at the exact moment they were THE most popular band in England, and most of all, #1 in our hearts! Here’s a few sights and sounds to celebrate the music of The Jam’s final album, and their final year! Enjoy!!! 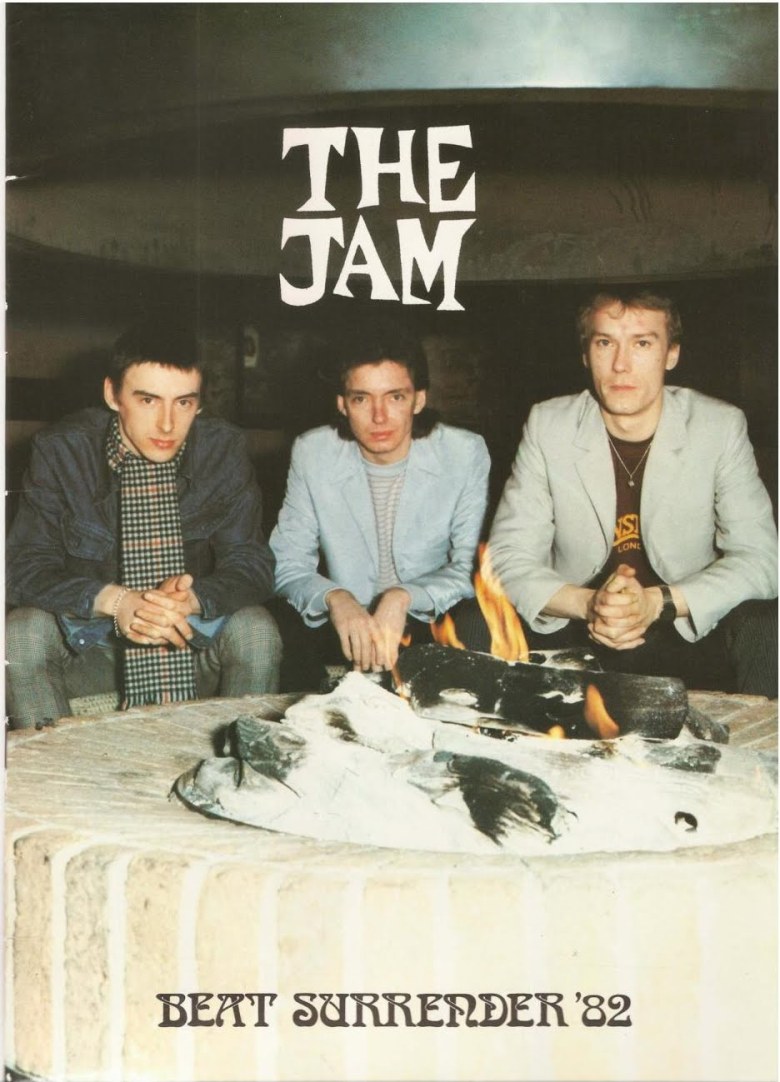 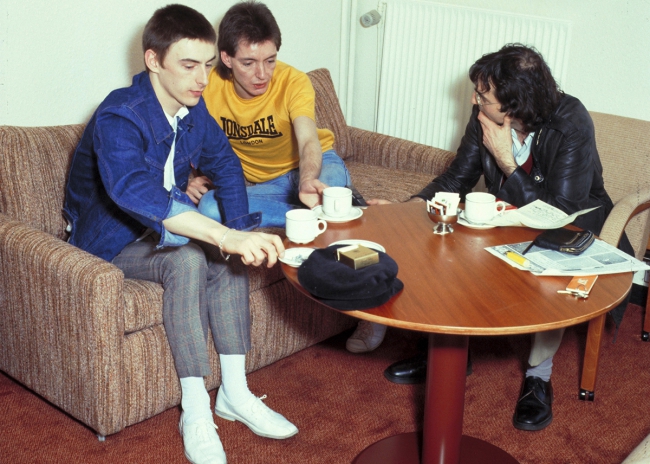 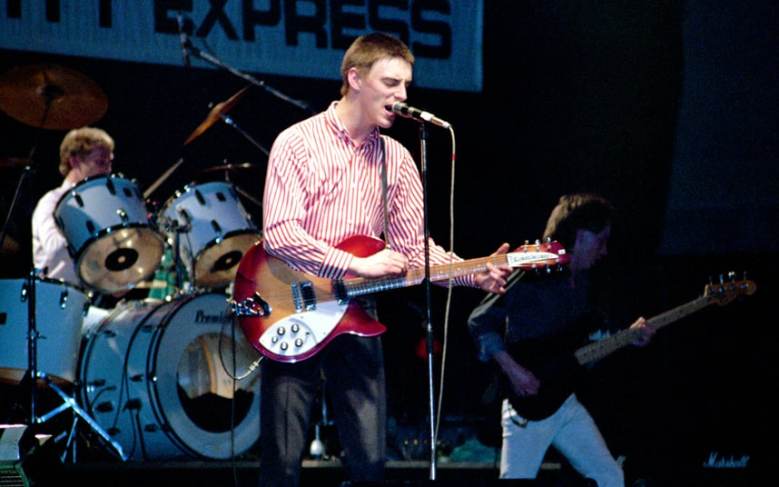 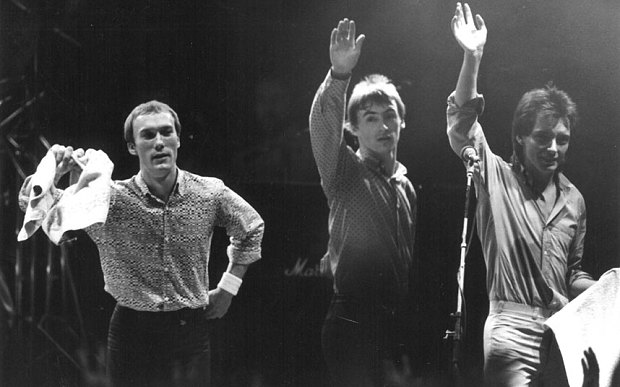