A new book featuring the legendary photography of Derek D’Souza is set for release in May. Derek’s images, taken as an amateur fan of the band, are some of the most iconic and beloved images of The Jam.

After sending some of his gig photos in to The Jam fan club, Derek was contacted by Paul’s Mom for a photo session with the band. One of Derek’s images from that day was added to the Photographs Collection at the National Portrait Gallery in London. 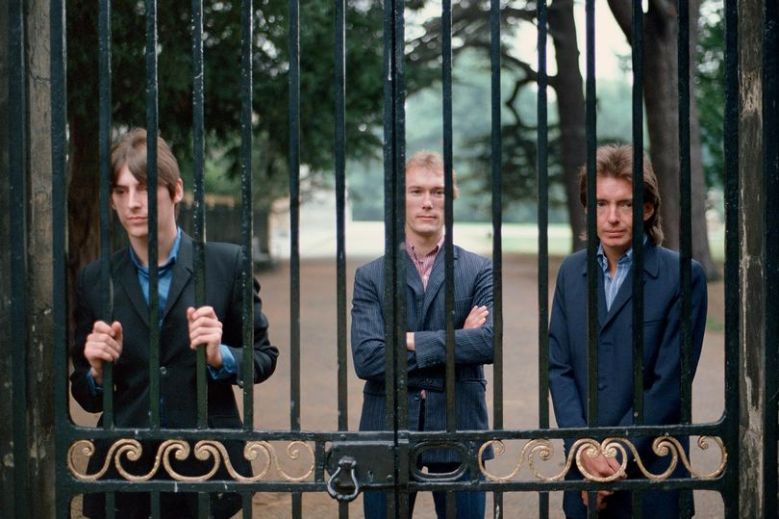 “In Echoed Steps, The Jam and a Vision Of The Albion” revisits Britain in the early 1980s through the words and pictures of The Jam. Using Derek D’Souza’s estate of rare and largely unpublished photographs, it’s a remarkable journey back to a remarkable time. It’s designed by ARCHIVUM’s Paul Skellett and written by Simon Wells.

“The Jam and a Vision of The Albion” is available to pre-order in standard and deluxe editions.

Read an exclusive excerpt from the book HERE! 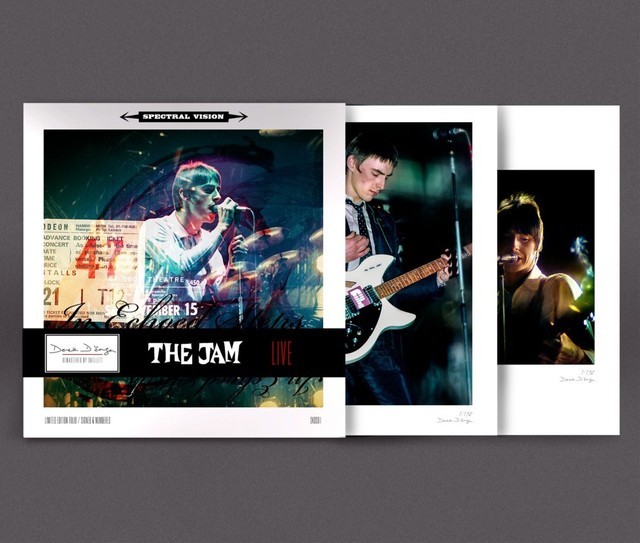