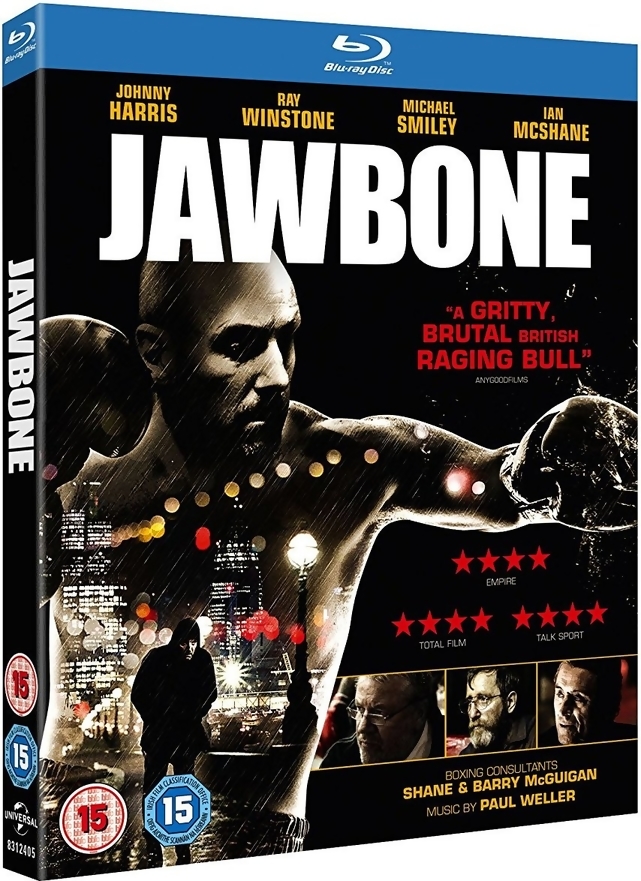 “Jawbone,” the UK boxing film that Paul Weller did the music/score for, has now been released on blu-ray and DVD. If you missed it in the cinema, here’s your chance to experience Paul’s music for the film as it was intended. Hailed by numerous critics as one of the finest British films of the decade, it’s not to be missed!