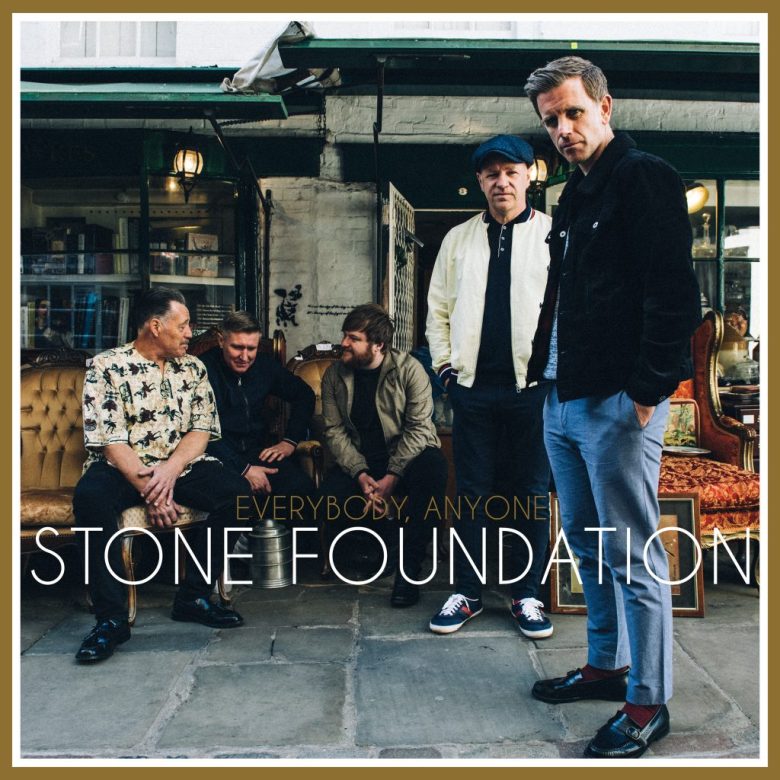 The lads from Stone Foundation released two preview singles from their new album, “Everybody, Anyone” due for release on August, 24th. Recording again at Weller’s Black Barn Studio, Paul plays on five of the album’s songs. Other guest contributors include Mick Talbot & Steve White (The Style Council), Dr Robert (The Blow Monkeys), Hamish Stuart (Average White Band) and Kathryn Williams. This is sure to be a real soulful affair! They’ll be out on the road in the UK this Autumn, so check out all the tour dates below and get yourself to a gig! The fellas will be celebrating the album’s release day by supporting Paul at the Genting Arena in Birmingham. (Tickets)

There are a number of cool pre-order options,

which can all be found at their official shop HERE! 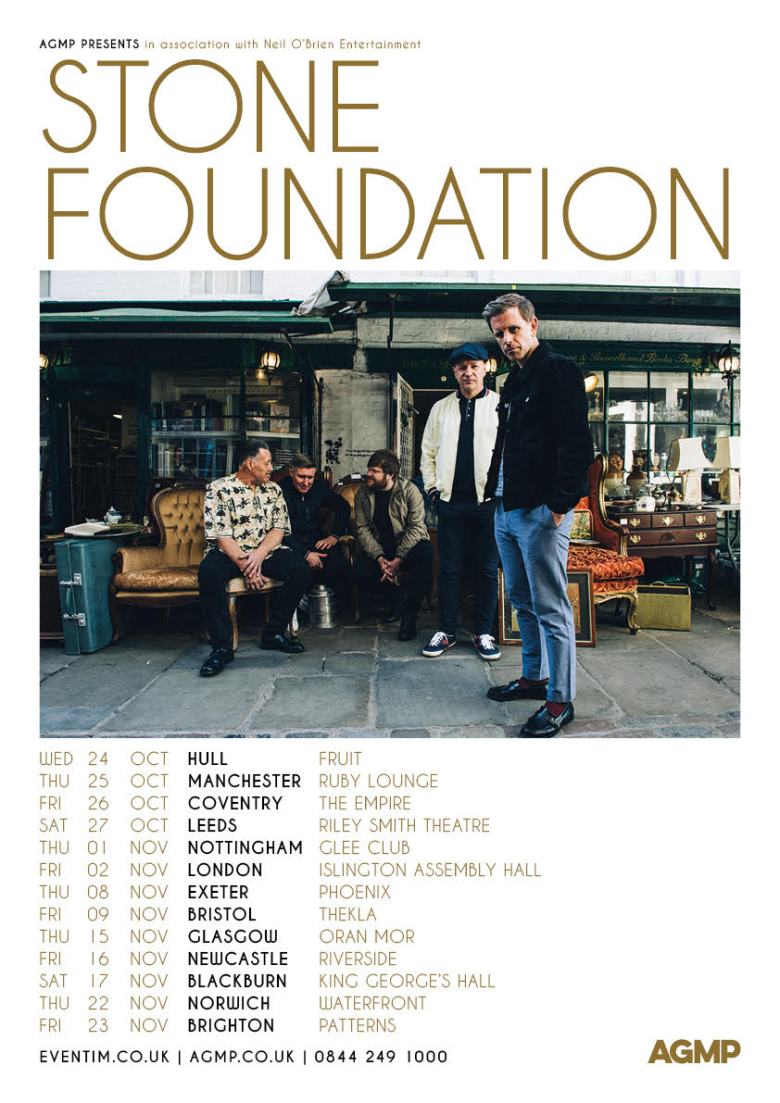