Paul participated in a new documentary film about the life and times of legendary clothing retailer John Simons. Paul is interviewed and provides exclusive music for the film, “A Modernist.”

Plus those who have loved John and his work for over 60 years.

Order the film on DVD at the following links. 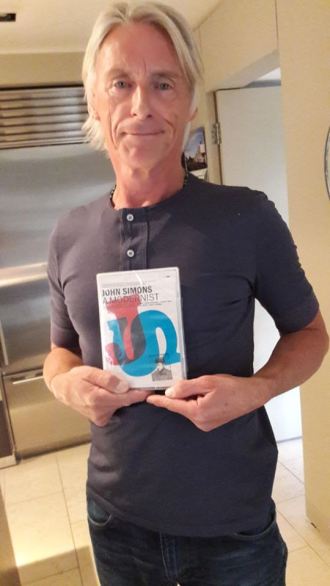 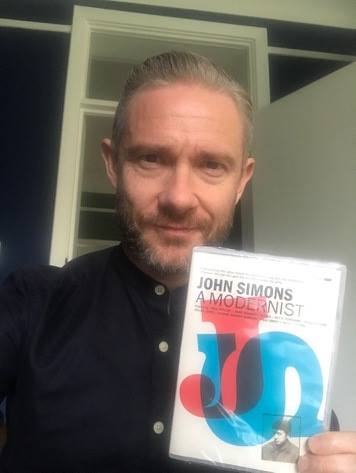