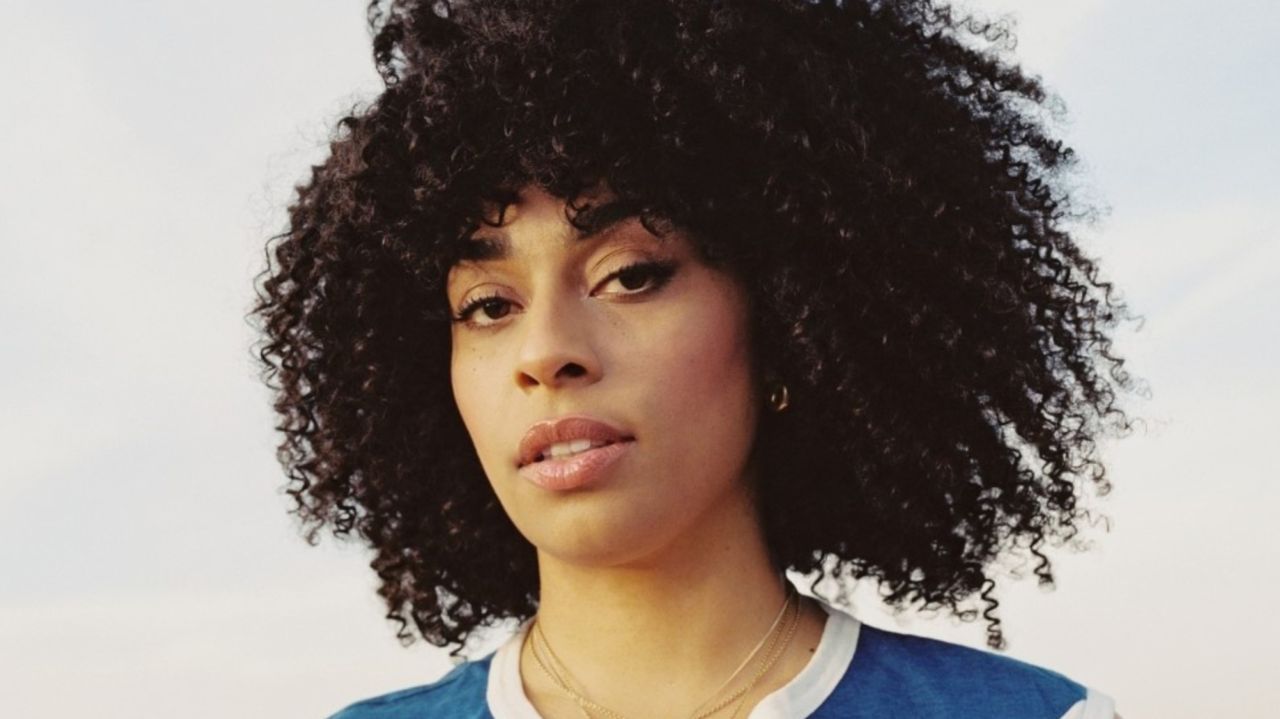 In a long tradition of Paul performing with emerging artists, he has done a duet with Brighton singer, Celeste. Their intimate take on, “You Do Something To Me” is streaming exclusively on Apple Music HERE!

Celeste recently joined Paul Weller for a very special performance of one of his best-loved hits, You Do Something To Me, released on Apple Music today.

With Weller on piano and both artists on vocals, it’s a stunning 2019 re-imagination of the classic song, originally released in 1995 on Weller’s third solo album, Stanley Road, following his hugely successful years as frontman of The Jam and The Style Council.

Celeste has been a fan of Weller since she was a teenager, when her mother played Wild Wood to her and she ended up singing it at an early performance aged just 16.

“It’s kind of cool for me now seeing how that progression has happened, from doing my first show and singing one of Paul’s songs to now singing one of his songs with him.”

It seems the feeling is mutual, with Weller adding: “My daughter Dylan played me Celeste’s Both Sides of The Moon. I love that song and I love Celeste’s voice, and the rest just happened.”

We definitely recommend you checking out Celeste. She’s really great!