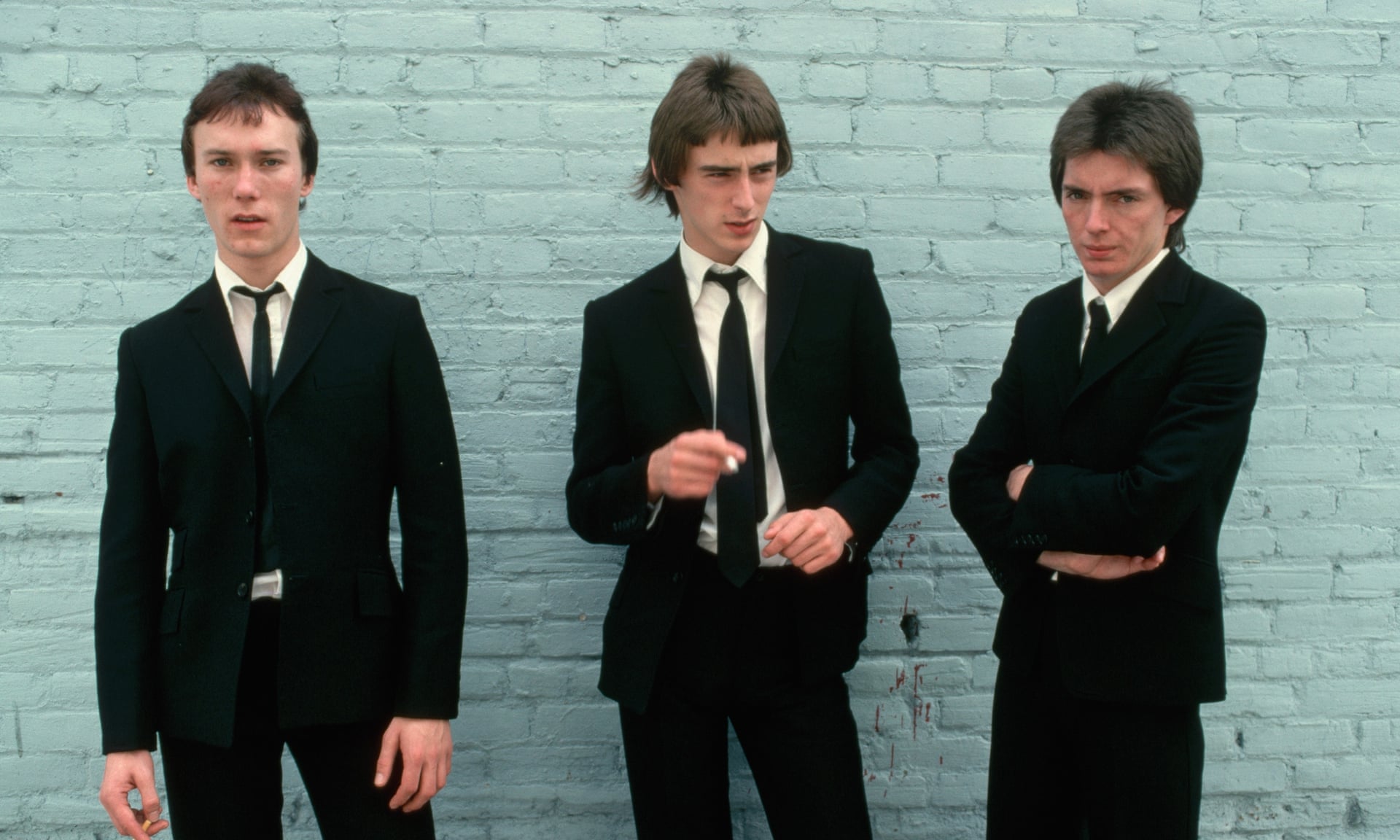 The biggest ever “About The Young Idea” exhibition of The Jam memorabilia is coming to a pop-up venue on Brighton Beach from 1st August – 31st August, 2020!

The biggest ever collection of The Jam memorabilia – ‘About The Young Idea’, launches in Brighton on the 1st August and runs through until 31st August 2020. Situated on the iconic beach location made famous by the 1979 cult film ‘Quadrophenia’ and as featured on the cover artwork of seminal album ‘Setting Sons’ by The Jam.

A must see exhibition for The Jam fans, music aficionados, this huge collection of rare, mainly unseen material and fan memorabilia, will be accompanied by acoustic performances, film screenings and guided talks.

In a pop-up location on Brighton Beach with a modernist bar and a selection of street and locally sourced food to create a month-long place of homage for The Jam fans and lovers of UK culture alike.

The exhibition takes its title from their debut hit single, ‘In The City’ and charts the trio’s journey from Woking to superstardom until their split six years later following 18 consecutive UK top 40 singles and over 14 million global album sales, before passing into the era of The Style Council with an additional room of never-seen before memorabilia.

The personal archives of all members of the band, Paul Weller, Rick Buckler, Bruce Foxton, the Weller family and music archivist Den Davis – have shared their extensive collections for this show.