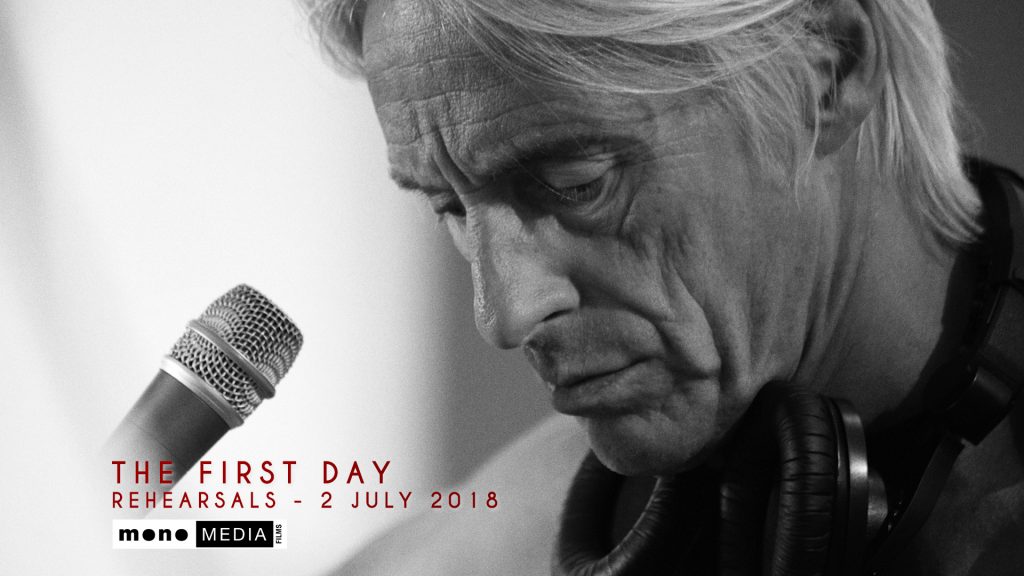 The good folks at Mono Media Films have released the short film of Paul Weller’s rehearsal session for his “True Meanings” concerts in 2018 at the Royal Festival Hall. It’s an intimate, fly on the wall glimpse at Paul and his band working through the set list and arrangements.

The film was shown exclusively at cinema screenings of the, “Other Aspects” concert film in the UK, and had been unreleased until now!